A sell-out over four days, this year’s Great Yorkshire Show was a much-anticipated highlight of the farming year and Wolfenden chose the event to launch new products and to catch up with agricultural specialists from across the country. 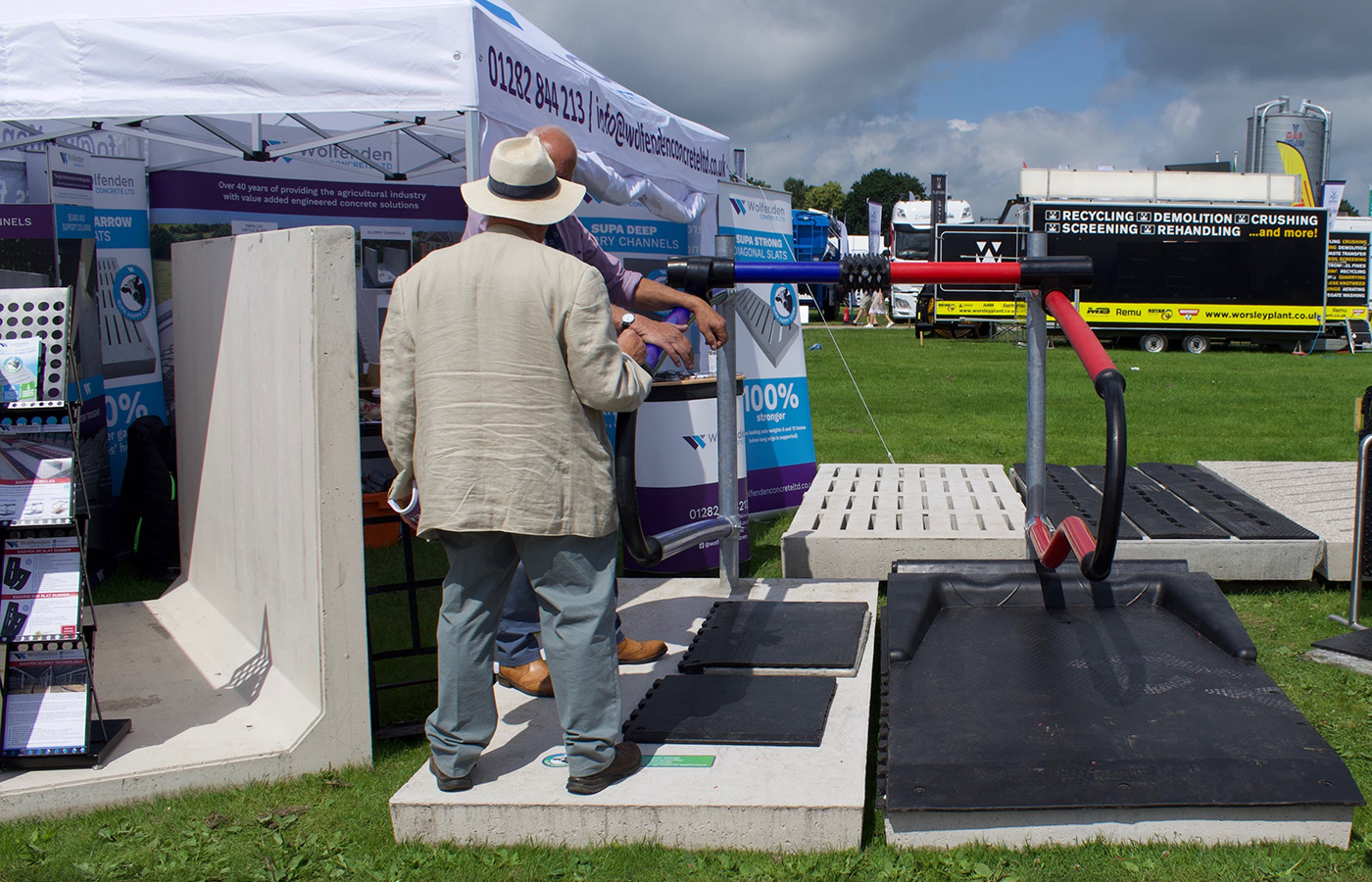 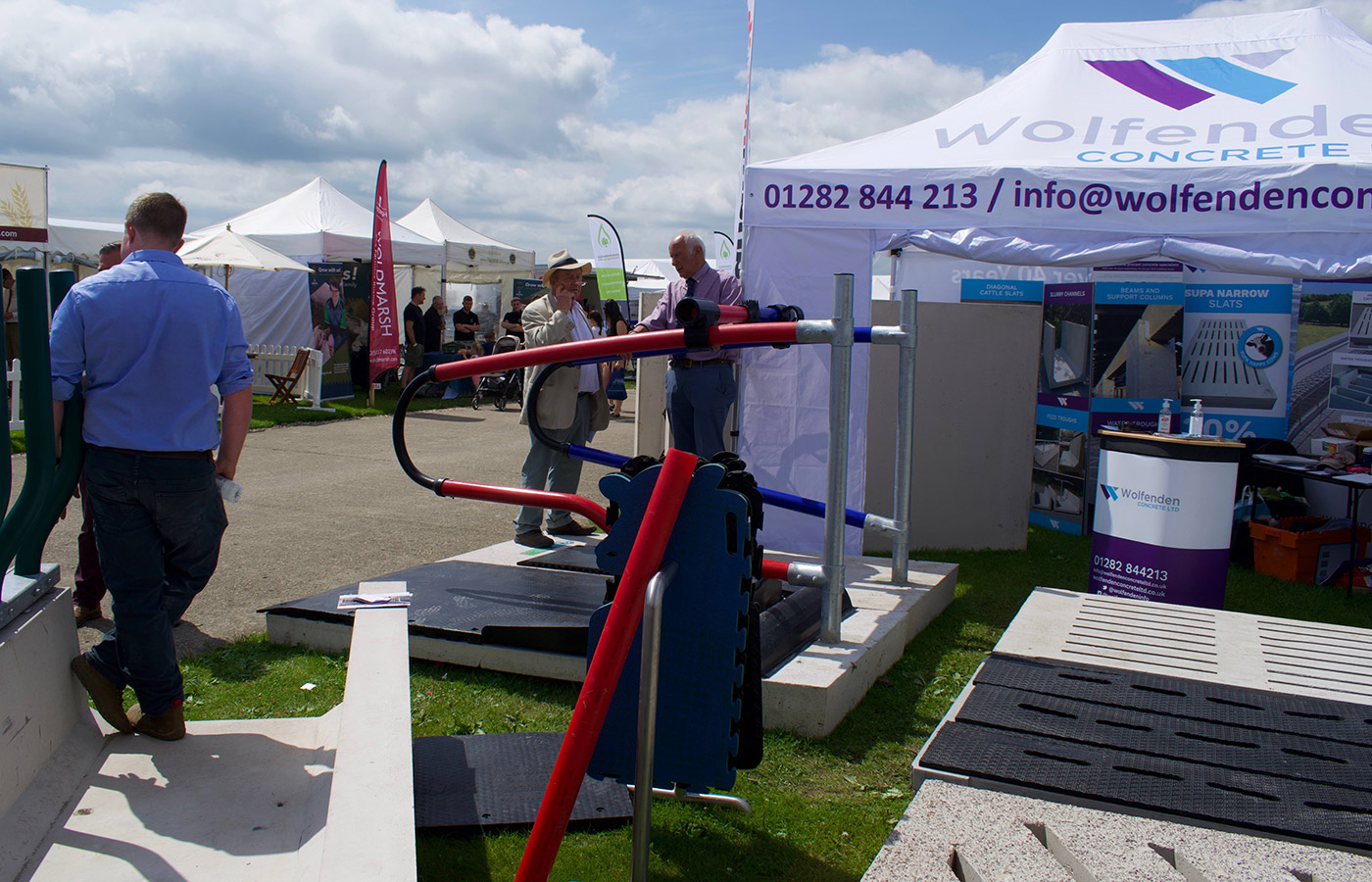 As the first opportunity for Wolfenden to showcase their collaboration with EasyFix, the level of interest from farmers attending the Harrogate show was particularly welcome – demonstrating the value of Wolfenden’s continual programme of R&D for beef and dairy, and echoing the ethos of the Show organisers, YAS, who support and promote the farming industry through health care, business, education and scientific research. 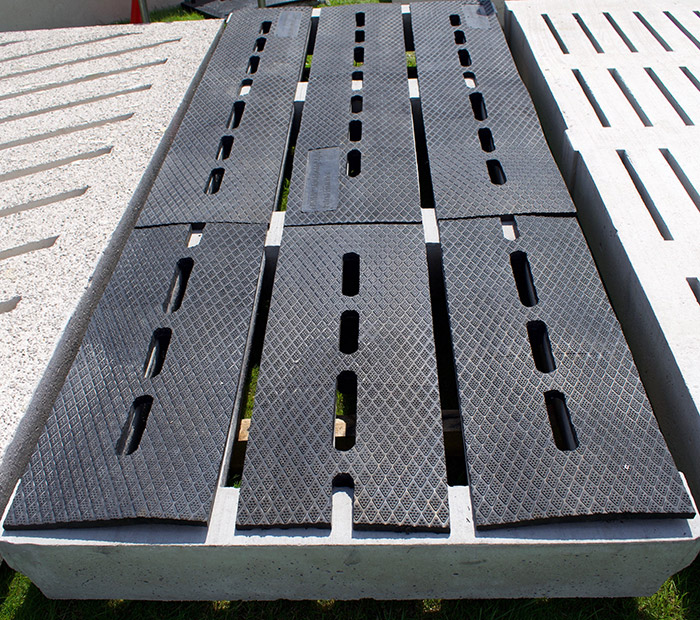 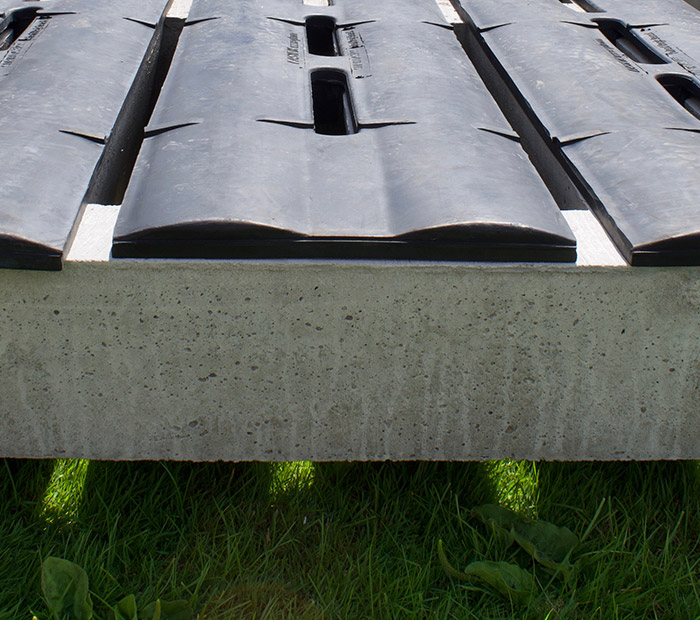 As well as demonstrating the SUPA GREEN range of ultra-low carbon cow housing and slurry management products, Wolfenden’s stand at the Show featured new portable cubicle beds and the combination of Wolfenden’s slats with EasyFix matting. Richard Moody comments,
“The new cubicle beds attracted a lot of interest, and it was great for farmers to get a real hands-on feel for them and to see the benefits for their herds. Fortunately, we know the new products are sturdy as well as flexible – which is just as well, as they were certainly heavily-tested in Harrogate! Similarly, the rubber mats together with our Wolfenden concrete slats worked well, with farmers who’d never seen them before being able to get a real sense of how apparently simple but effective the combination is.” 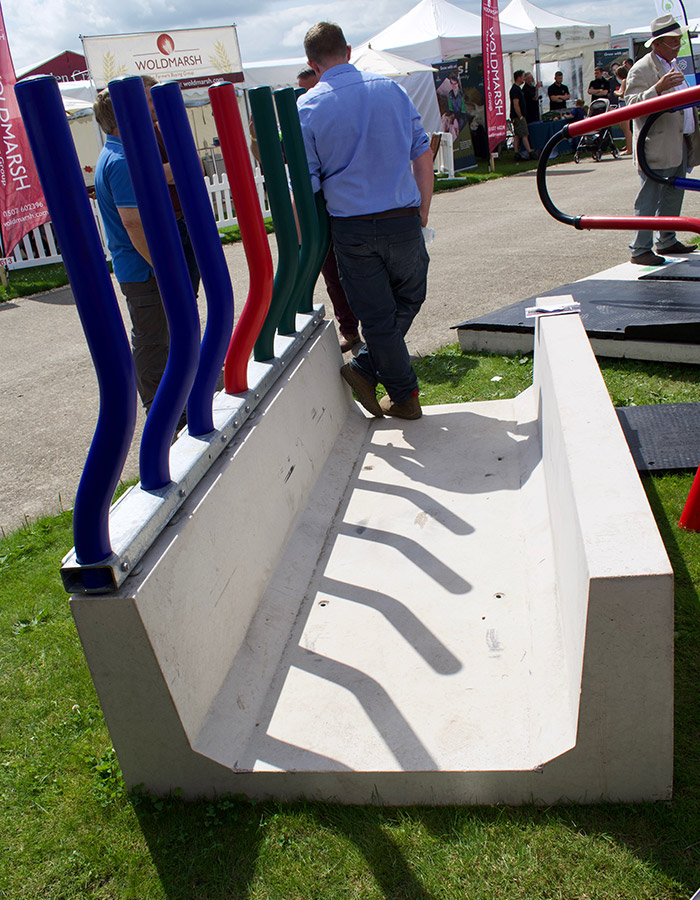 Covered slurry storage was a hot topic for dairy farmers, along with slurry aeration and acidification – understandable, given the legislative changes on the horizon. Here, Wolfenden are again at the forefront of product development, with a postgraduate research programme in the pipeline in addition to the company’s ongoing investment in R&D.

Reflecting on a hectic four days, Richard said,
“This was a great event for us, and we already have plans for the areas we can develop and extend into for next year’s show. Some of the biggest names in farming wanted to talk to us – testament to the innovation of Wolfenden’s product ranges and our continual development. We’re now busy following up on a record level of enquiries which is, I think, encouraging for the dairy sector, generally. We’re particularly happy to be scoping out a major new contract – one involving a new underground slurry storage system to incorporate our own concrete products, new rubber matting, as well as an aeration system. More than anything, though, it was great to catch up with farmers and to celebrate British agriculture and all it means for our economy and the country as a whole.”